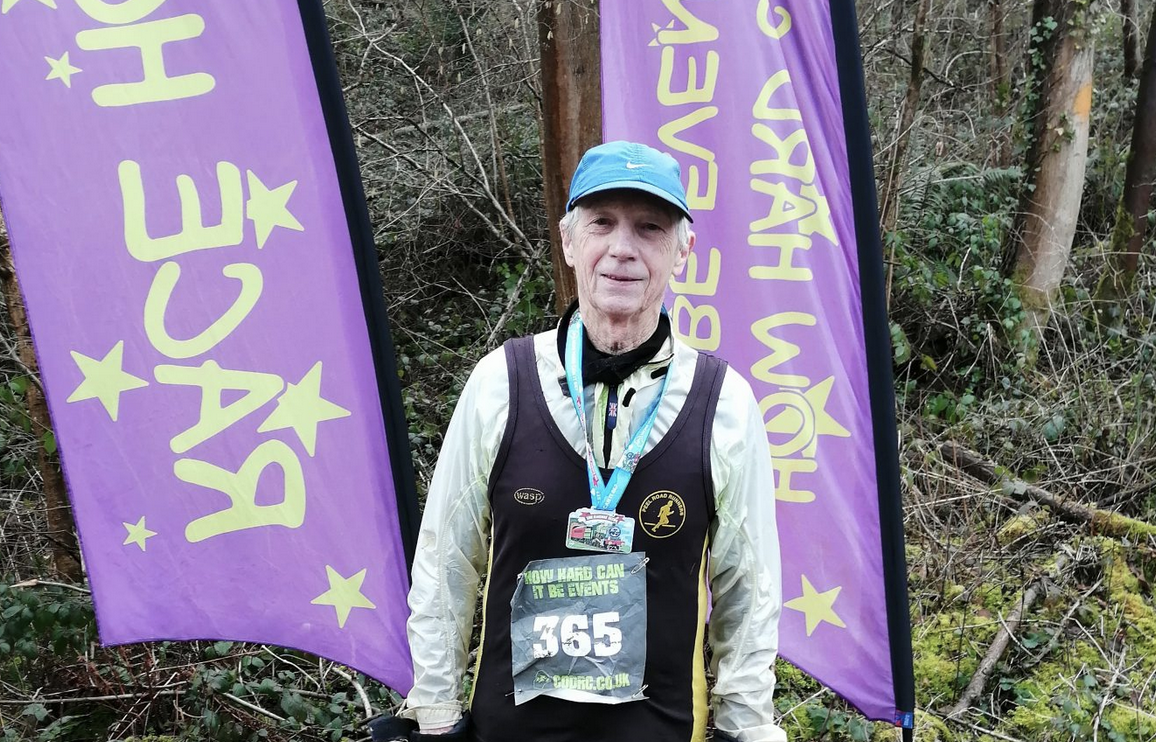 The impact of Storm Eunice was felt all over the country this weekend causing many events to be cancelled for safety reasons. One of the victims was the penultimate race in the Derby Runner Staffs & Derby cross country race due to be held at Shipley Country Park near Derby. The race was to be […]

Following last week’s Cross Country race at Boothorpe, the official results have now been published. Peel Road Runners men’s team finished the Boothorpe race in fourth position, but were pushed into fifth place (out of fourteen teams) in the League by South Derbyshire Road Runners (who finished first team at Boothorpe). The ladies’ team also […] 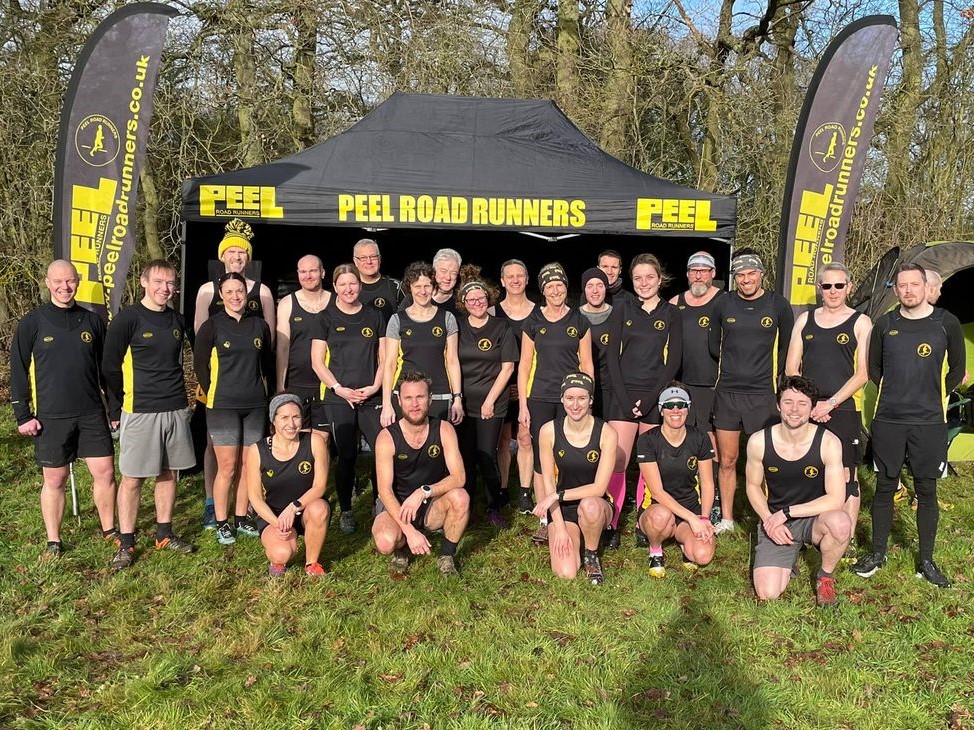 Peel Road Runners were once again in action this weekend on a muddy and hilly 5.5 mile cross country course at Boothorpe near Swadlincote on Sunday. The scenic and challenging course, promoted by South Derbyshire Road Runners, formed part of the Derby & Staffs Cross Country League and was the fourth race in the 2021/22 […]

Training routes, structured sessions and events for the coming months.

As the famous quote goes "Run like hell and get the agony over with." Clarence DeMarr.

Then "...run back to the last runner on club runs." Lee Rickards.